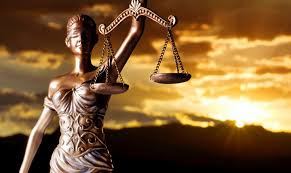 A Brisbane man arrested after sending an ultrasound of his unborn child to an undercover FBI agent posing as a paedophile was later found with more than 6,000 child abuse images in his possession. Ashley David Hill appeared in Brisbane district court on Thursday and pleaded guilty to five charges, including using a carriage service to access child sexual abuse material.


The one-time chef was arrested by the Australian federal police in January 2015, having come to the attention of an undercover FBI agent in the US posing as a paedophile after sending an ultrasound of his unborn child online. The 25-year-old was subsequently charged with the offences, which do not relate to his own child, and was found to have possessed 6,435 child abuse images and accessed thousands more.

Judge David Reid said the case was one of the worst cases of child exploitation material he had ever encountered. Commonwealth prosecutor Aimee Sanderson described the material, which included cartoons, as depraved, and estimated there were thousands of actual children depicted in Hill’s material.