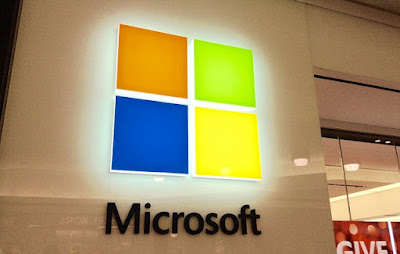 Photo Credit: Mike MozartDemonstrating that the console wars are never really over, today the Supreme Court of the United States reported (PDF) it would hear a contention identifying with Microsoft's Xbox 360. At issue is regardless of whether Microsoft will need to confront a legal claim brought by Xbox 360 proprietors over the console's inclination to scratch circles. In 2012 a government judge released the claim asserting there weren't sufficient objections for a class activity, however in March 2015 that managing was toppled.


The Supreme Court won't hear Microsoft's contention and guideline on the real case, just regardless of whether it can be heard as a legal claim. This entire thing has been delaying for quite a long time, with no less than two claims recorded in 2007 (it was a terrible year for Xbox 360 unwavering quality), guaranteeing the thing was planned inadequately, and without the best possible security, to keep circles from scratching with any measure of development. In 2008, spilled archives recommended Microsoft knew the 360 had an issue - the people in Redmond now assert that of 80 million+ consoles sold, just 0.4 percent report an issue which they fault on abuse - and the organization has settled claims on different issues. For the majority of us, the Xbox 360 is most applicable for which recreations are presently playable on the Xbox One (and how well they really work) yet in the event that the claim goes anyplace we'll keep you redesigned.
Posted by Olushola Otenaike at 9:28:00 AM