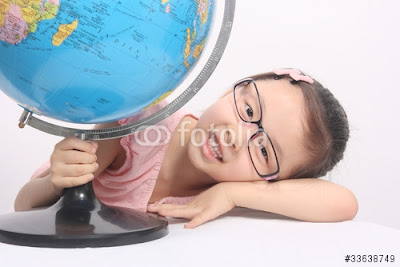 Soon the Internet might be loaded with wine sites under "not-com" names.

According to union-bulletin, two new domain names will be made accessible Wednesday for general enlistment for wineries, vintners, retailers and wine fans.

Bellevue-based Donuts Inc., portrayed as the biggest registry for "not-com" names declared today that. WINE and VIN will get to be accessible for enlistment.


The "not-com" names are made to give a more expressive and innovative path for space proprietors to mark their organizations, items and administrations, as indicated by the declaration.

Over a two-month dawn period paving the way to the current week's enlistment, more than 1,300 brand proprietors and trademark holders have officially enrolled. WINE and VIN areas.

"With more than 38.4 billion jugs of wine created overall every year, it is nothing unexpected that wine is a basic bit of the social fabric of societies over the globe," said Donuts prime supporter and CEO Paul Stahura in a readied proclamation.
Posted by Olushola Otenaike at 12:24:00 AM