Mike Berkens Shines at NamesCon Auction - Buys Stock.Photo For $16k Sells It With Stock.Photos For $60k 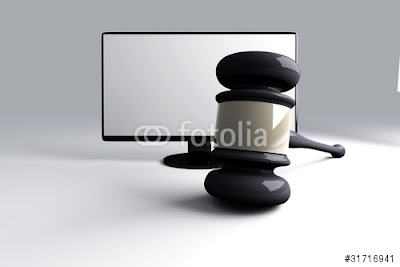 Mike Berkens bought the domain name Stock.Photo at the NamesCon auction held on 11th January, 2016 in Las Vegas for $16,000.

After 15 minutes he had officially sold the domain name together with the plural rendition (Stock.Photos) for $60,000 to Richard Lau.

Mike Berkens purchased Stock.Photos back in June 2016 in Early Access Program (EAP) day 2 for about $3,000. It was a piece of the crashes list.

Both domains have standard (non-premium) renewals.

Frank Schilling, proprietor of the .photo registry, was available at the auction and the private deal.
Posted by Olushola Otenaike at 12:05:00 AM